“We are not Netflix. Our content is focused on films not seen on major streaming platforms,” said Ben Suzuki, Director of Japan Foundation Manila (JFM), organizer of the 2022 Japanese Film Festival (JFF), which now runs virtually until to February 27.

“We want to be omnipresent. We want people to reach us every time, everywhere. It’s a very ambitious dream, but we’re slowly realizing it,” Suzuki said at a recent virtual media gathering to announce the lineup for this edition. 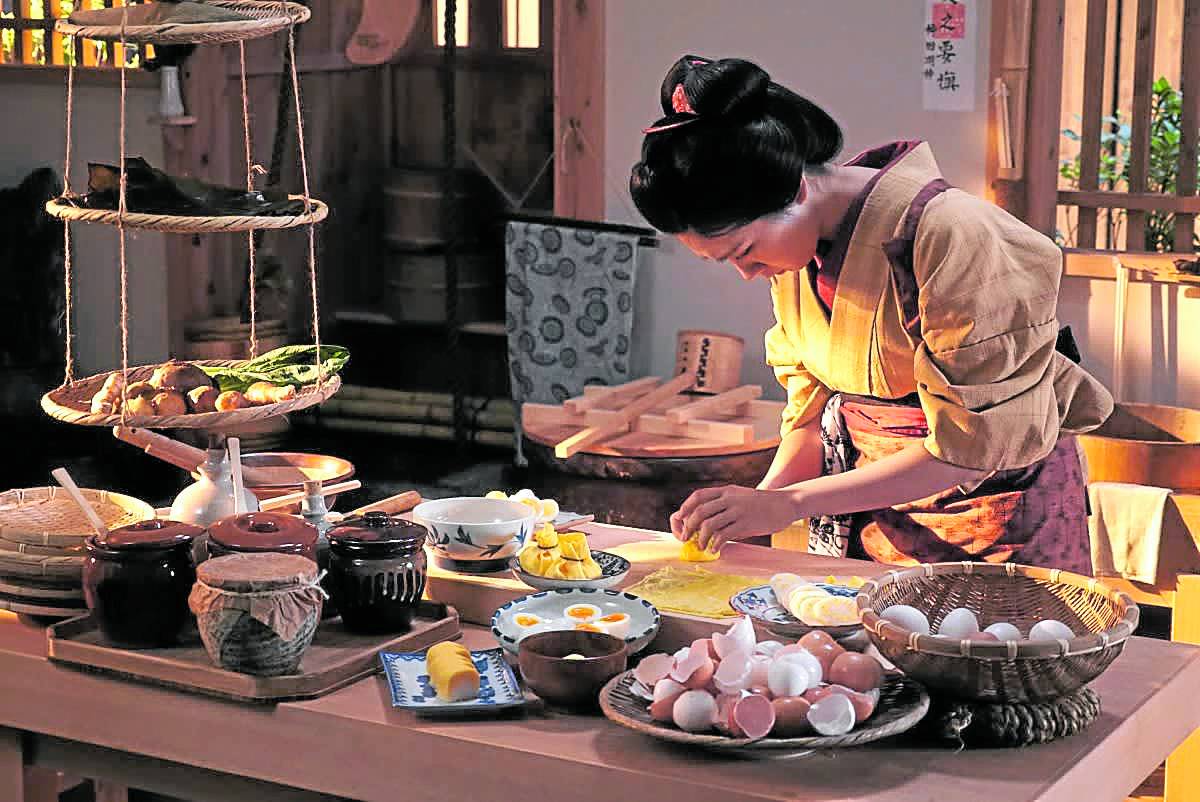 “We want to keep a festival spirit, to have a different system from subscription platforms. This is why we also organize round tables. We want to encourage discourse among our Filipino audience,” Suzuki said. 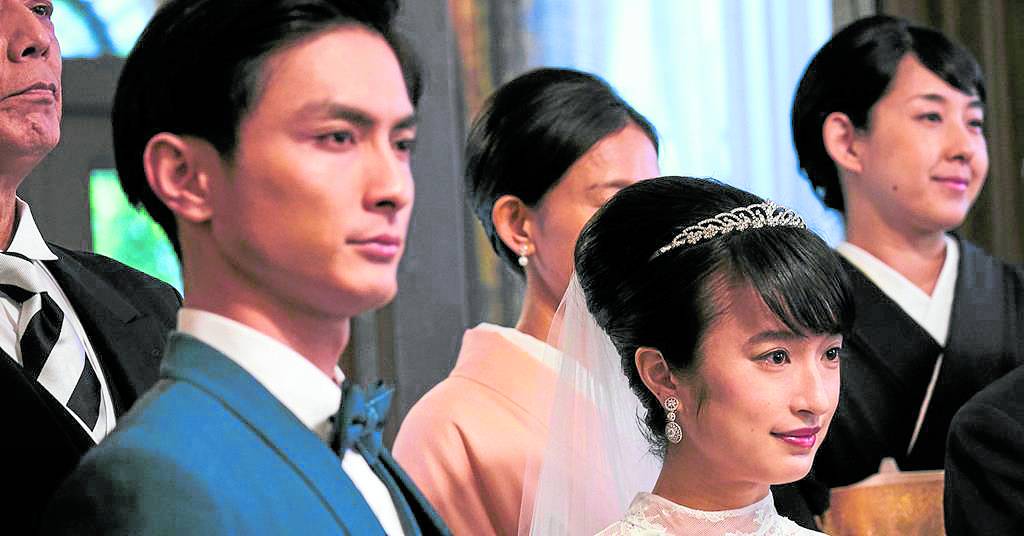 Featured are 20 titles, ranging from bittersweet coming-of-age stories to thrillers, sci-fi, comedy, documentaries, animation and heartbreak, Suzuki reported. In addition to screenings, JFM is also hosting a free two-part online chat event titled “Let’s Talk About Japanese Movies!” This will also be available for interested participants even outside the Philippines. 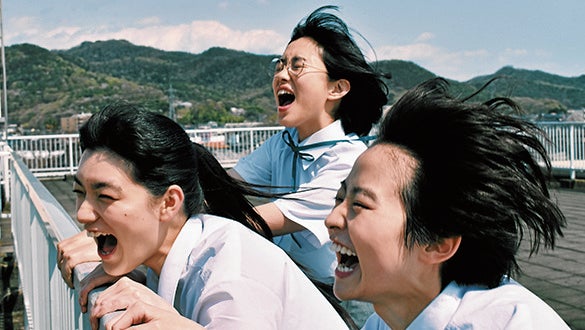 Asked how JFF 2022 intends to promote Japan to Filipinos in this era of virtual screenings, Suzuki said, “The festival gives viewers the chance to experience and learn about Japanese customs and culture, as the films shown reflect our contemporary society and document people’s lives at certain times. periods in time. Films are indeed powerful vectors of cultural exchanges and bilateral relations. 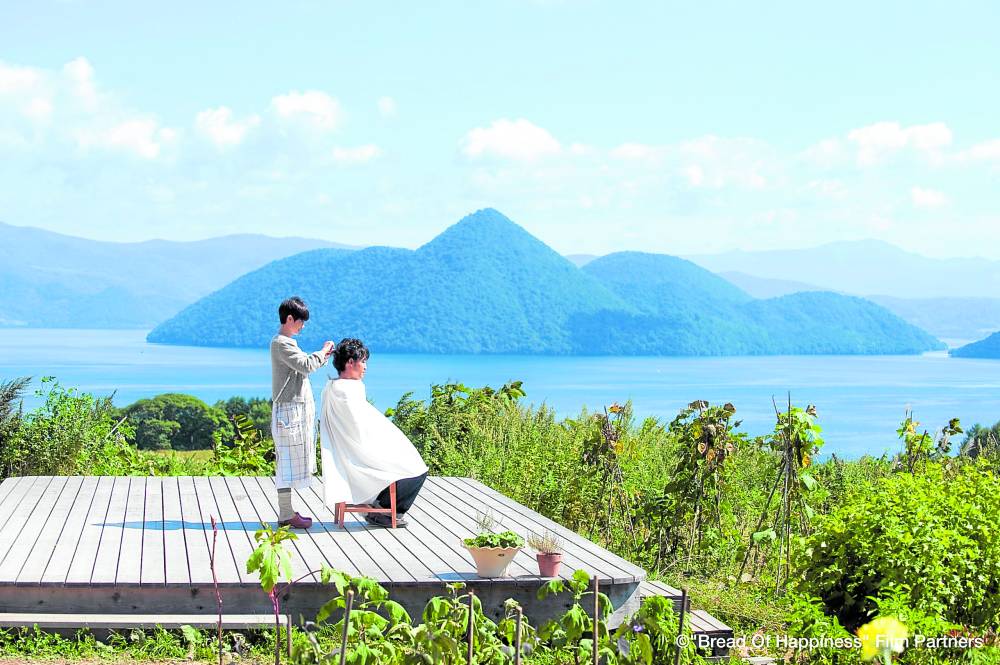 “It’s actually an important consideration in our selection of films for the festival,” Konomi added. “In the program, there are films that will make you feel like you are in Japan. You will see the different seasons, like in the movies “It’s a summer movie!” and ‘Bread of happiness.’ You will also get a “taste” of what Japan has to offer in terms of culinary art.”

Konomi was referring to the period drama “Mio’s Cookbook.” Set in Japan around 200 years ago. It shows the connection between Mio, who stakes her life on cooking, and Noe, who has become a courtesan (high-class geisha) in Yoshiwara, Japan’s largest red-light district.

“We know there are many ramen shops in the Philippines. You will be able to watch real ramen productions in ‘God of Ramen’. Imagine the huge amount of work that goes into making ramen in Japan,” Suzuki added. 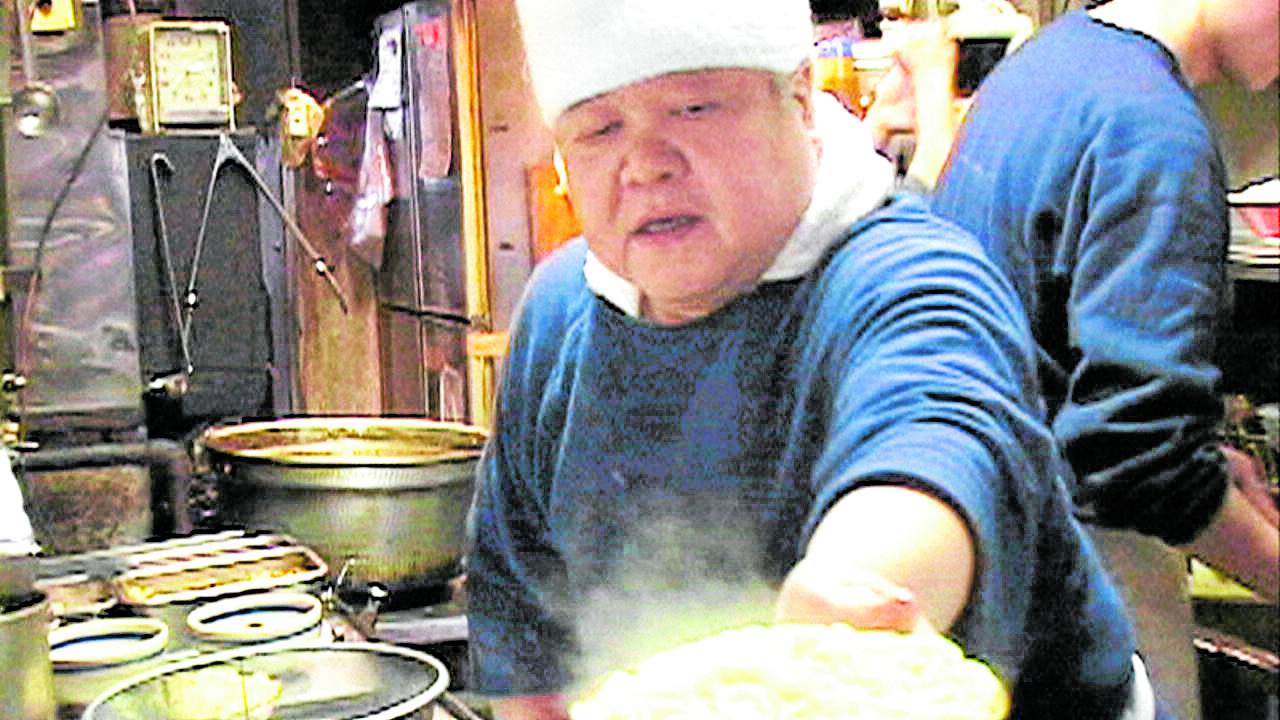 “Japanese movies these days tend to focus on social issues, but not in the way Filipino movies do, the Japanese way,” Suzuki told reporters. “Films like ‘Aristocrats’ try to show social disparities, which is a very serious subject in Japan.”

The JFF is formerly known as Eigasai and was held every July to celebrate Filipino-Japanese Friendship Month.

“We had a lot of challenges last year related to screening movies online. We want to make sure the festival will run smoothly this year. The goal is to give everyone easy access to Japanese movies. We also hope to hold physical events soon,” Konomi said.

To watch and see the full list of featured films, visit the 2022 Japanese Film Festival Online.

The latest entertainment news straight to your inbox