The Japanese Film Festival kicks off in Australia in November 2022. Find out what’s happening, where to see them and when they’ll arrive in your part of the country.

This year’s lineup contains a variety of genres, including family drama, killer comedy, food documentary, gliding anime, and free screenings of classic feature films. See below for the full program.

And so the baton passed

Lies and secrets ignite in this Japanese drama about a girl with a complicated upbringing. 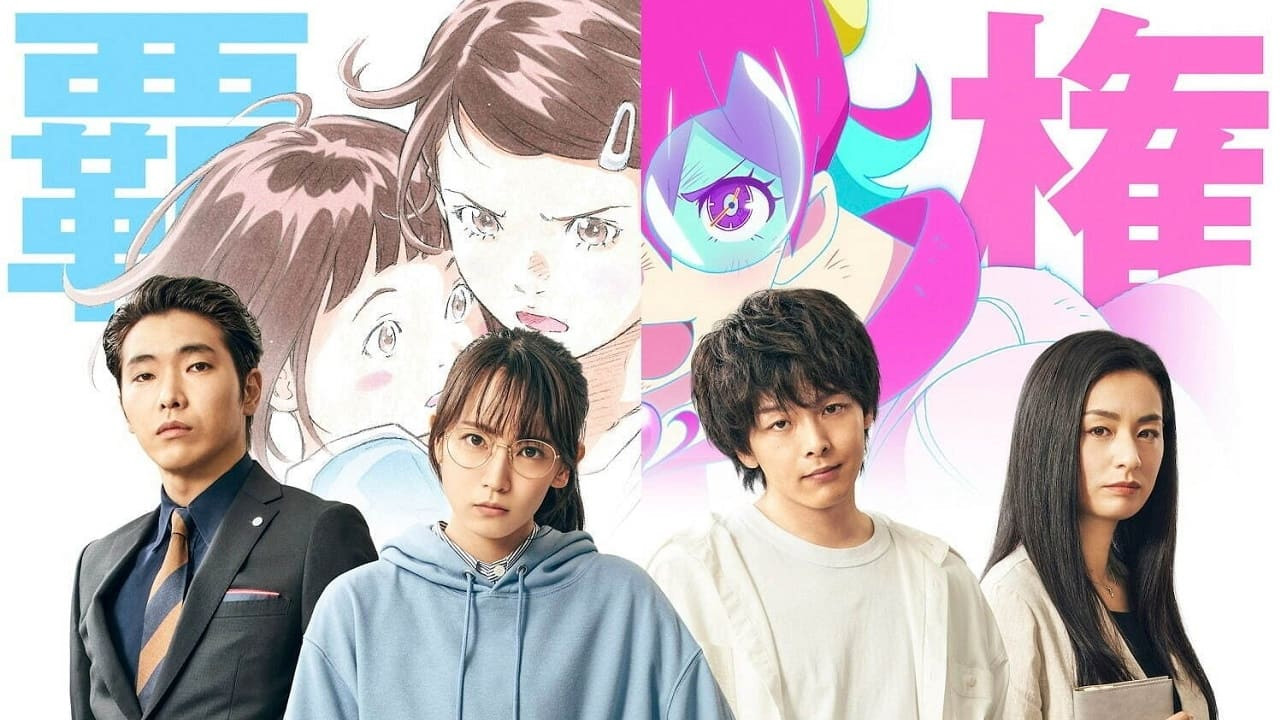 For seven years, the soft-spoken but strong-willed Hitomi Saito has climbed the ranks of Japan’s massive anime industry and is poised to direct a series for the first time. 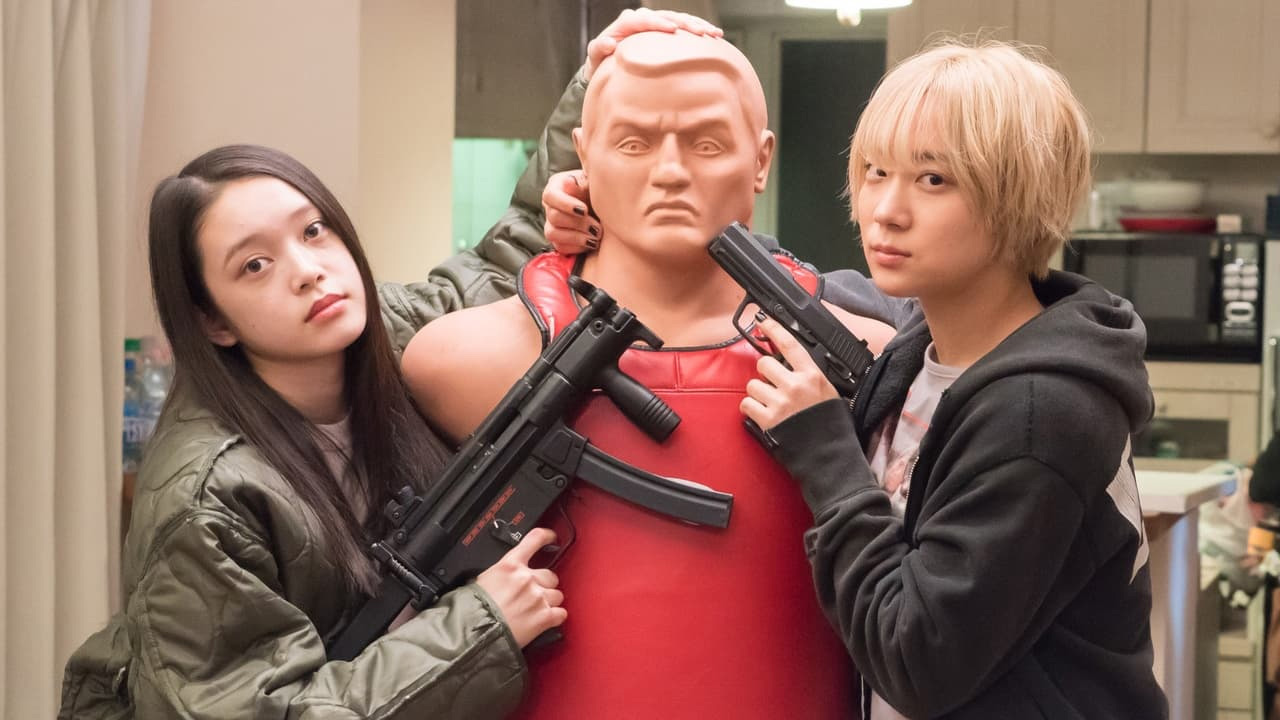 Chisato and Mahilo are two high school girls who are about to graduate. They both also happen to be highly skilled assassins. 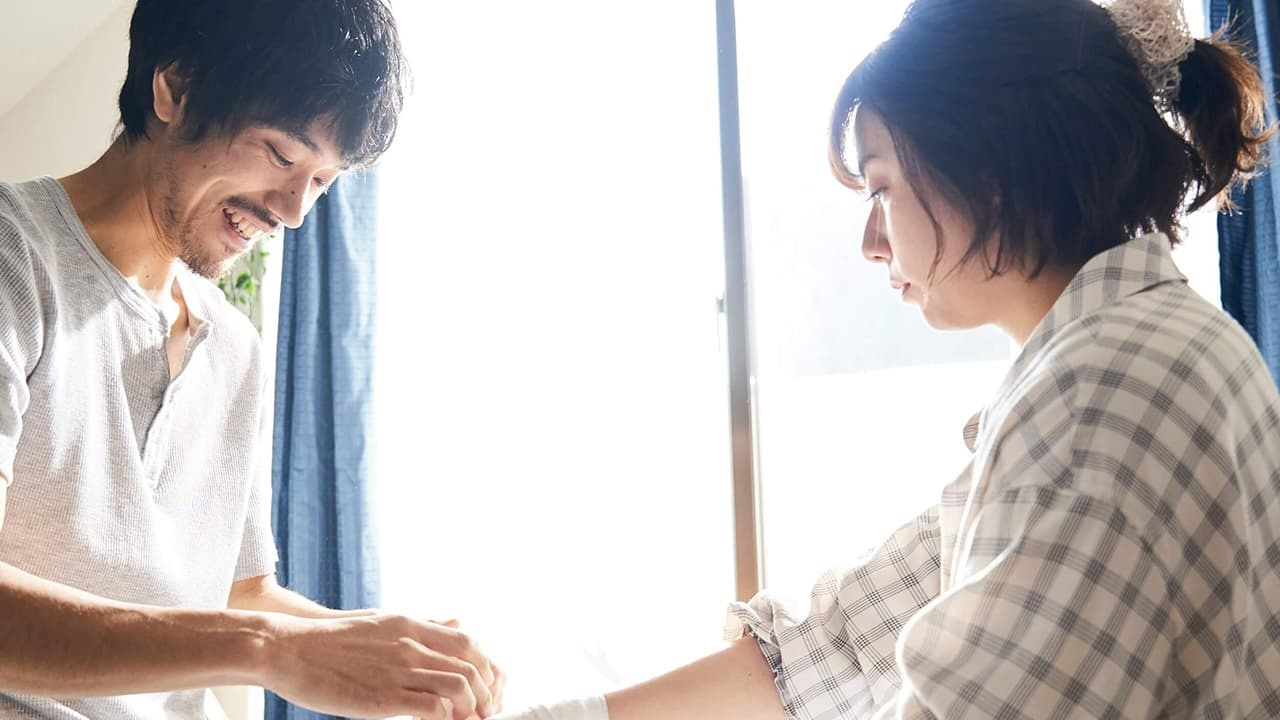 Nobuto Urita is a boxer who loves his sport more than anything, but no matter how hard he tries, he keeps losing his matches. His sparring partner seems likely to win a championship… 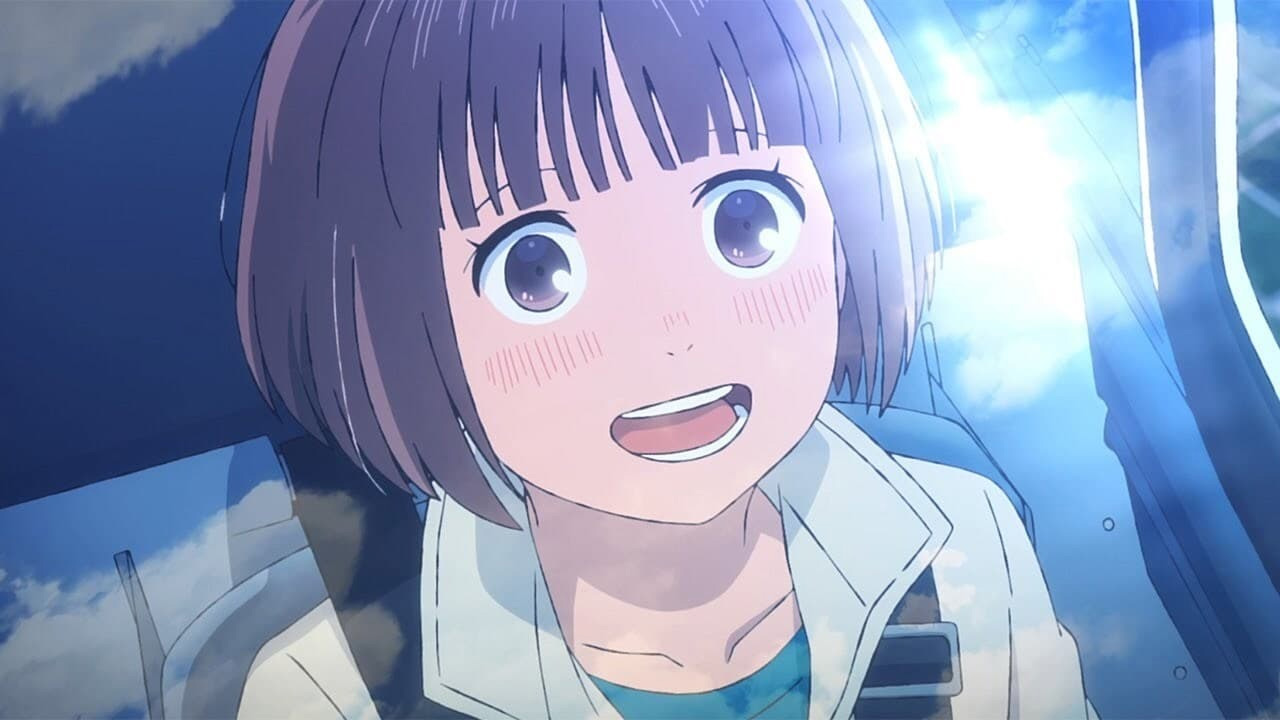 After a romantic disaster, a college freshman searches for a fresh start and seeks to leave behind her enthusiasm for volleyball to find a new activity: gliding. 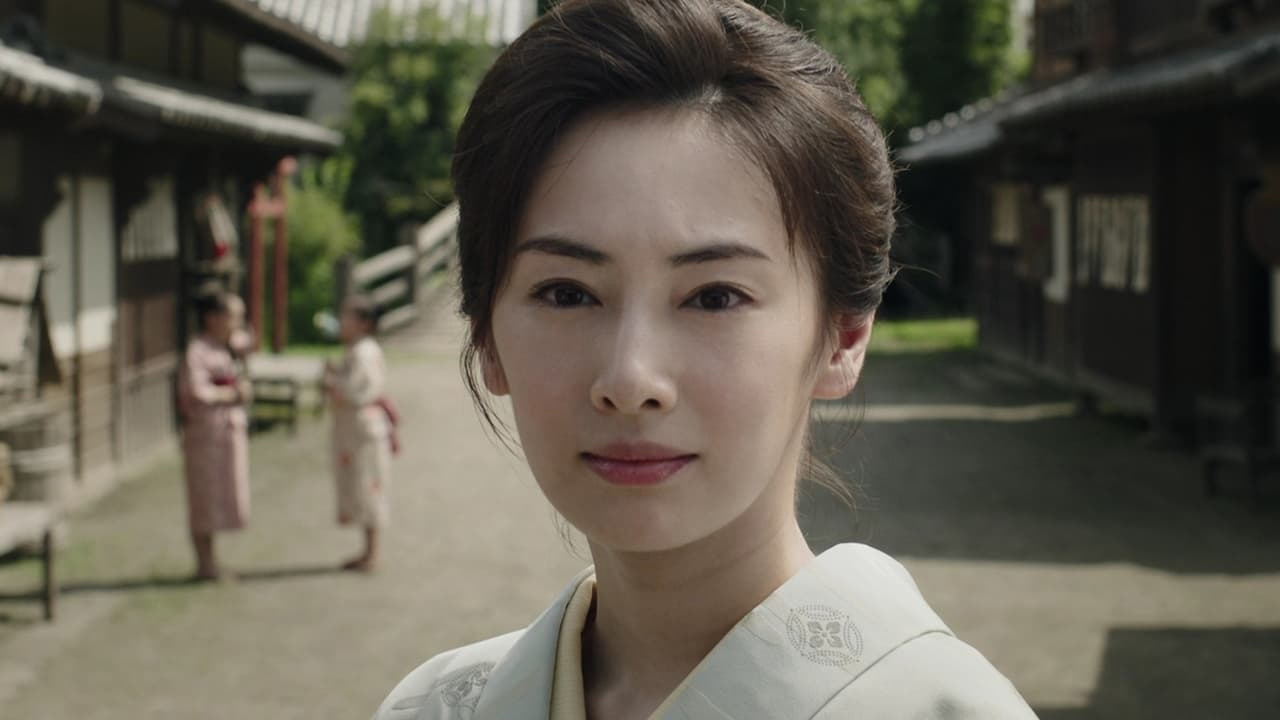 Dreaming of the meridian arc

During the process of making a drama series about historical figure Tadataka Ino, the first person to make a map of Japan in 1821, a startling fact is discovered: Ino is not the person who made the first map. Japanese. 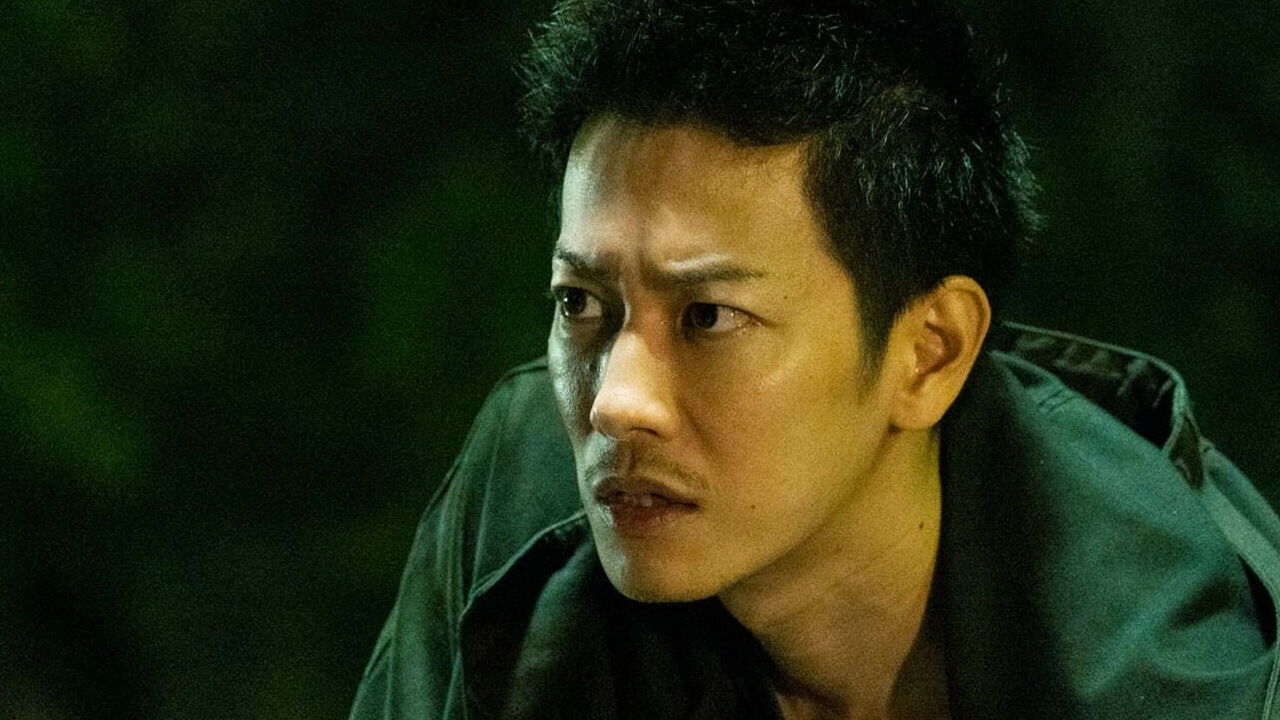 Puzzling serial murders unfold in which the victims are tied up and left to starve to death. Tone has just been released from prison after serving time for another crime, and he surfaces as a suspect, but Detective Tomashiro cannot find conclusive evidence. 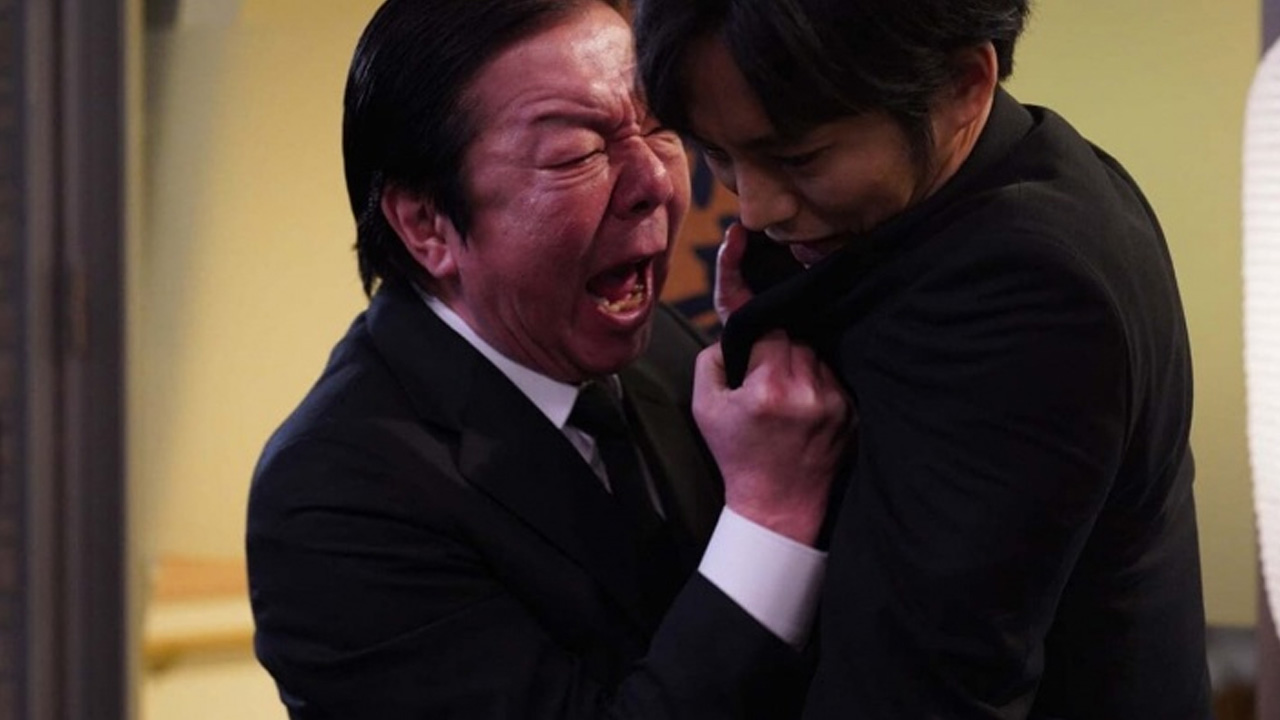 A simple robbery attempt becomes fatal, sinister and complex for everyone involved in this Japanese thriller. Soon, the father of a dead middle school girl skirts the charges to sue those involved in her death. 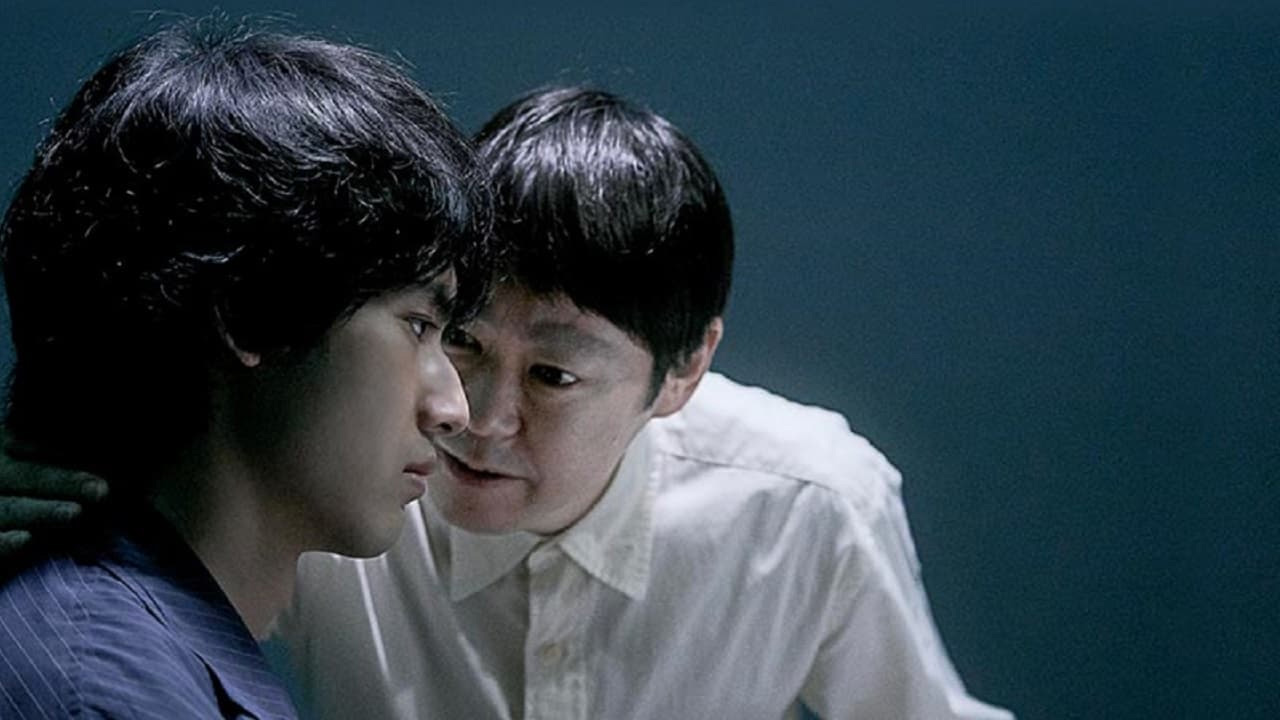 Masaya is a university student, but he attends a school that is not his ideal school. His days are generally dark. One day, he receives a letter from a serial killer… 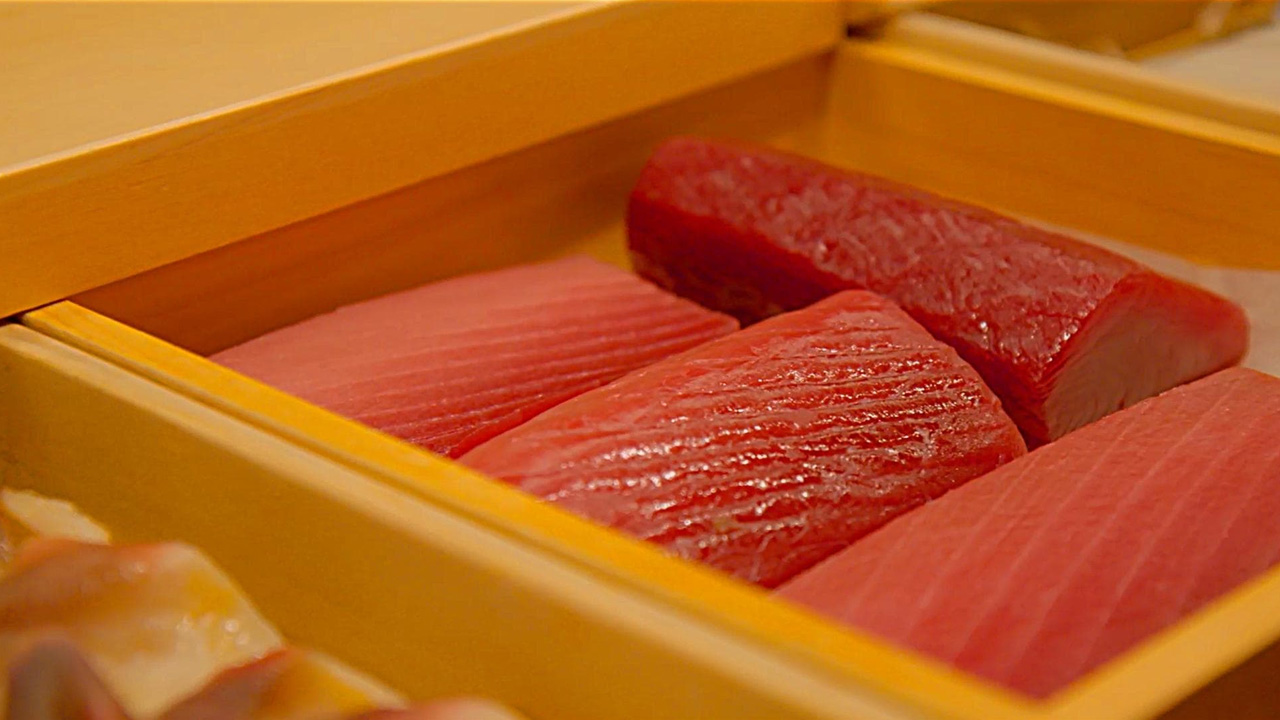 The pursuit of perfection

Focusing on four of Japan’s greatest chefs today, this documentary explores the truth behind Japan’s unique and sophisticated culinary culture. 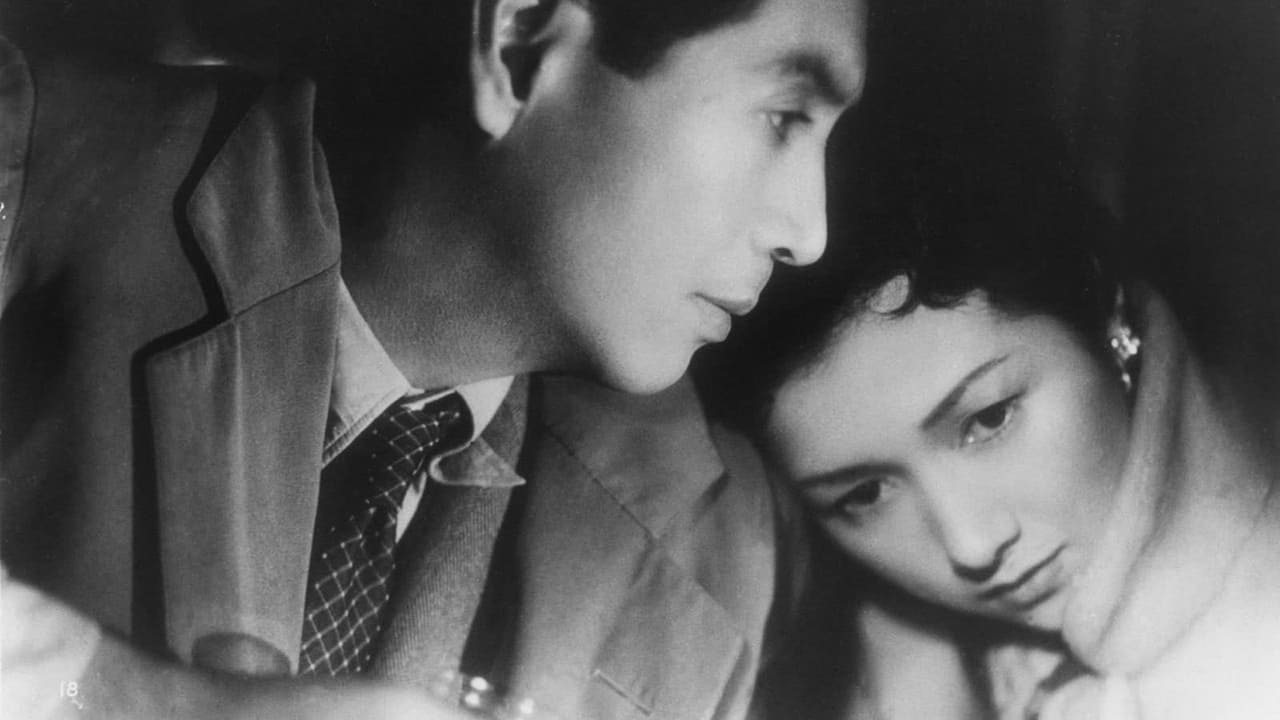 A dark comic look at a tumultuous post-war romance between needy and obsessive secretary Yukiko (Hideko Takamine) and her married boss, the stoic Tomioka. 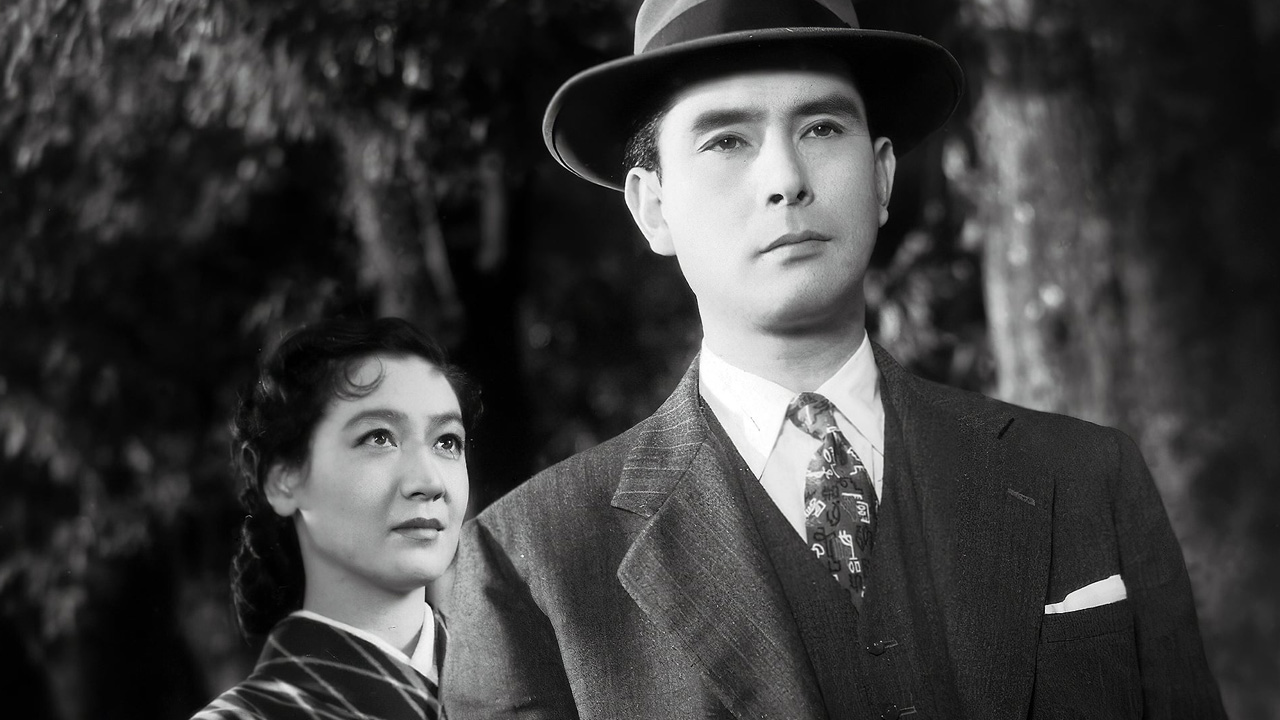 A carefree bride develops a warm bond with her stepfather while her cold husband blithely despises her for another woman. 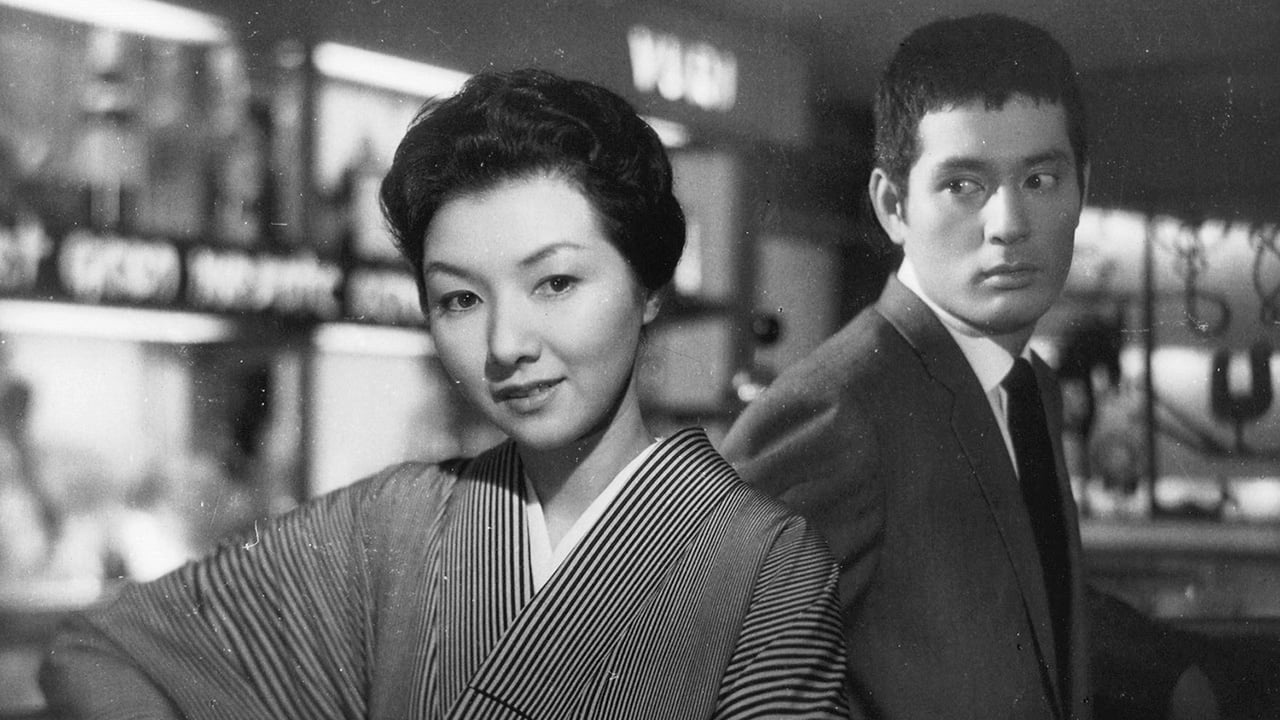 When a Woman Climbs the Stairs (Free Classic Screening)

Keiko, whom everyone calls Mama, tells her story: she is a hostess on the Ginza, 30 years old, widow. She describes the vicious circle of life: acting cheerfully with drunks, dressing and living well to give confidence, needing money for these expenses and for her demanding mother and brother, and knowing that she is getting old. 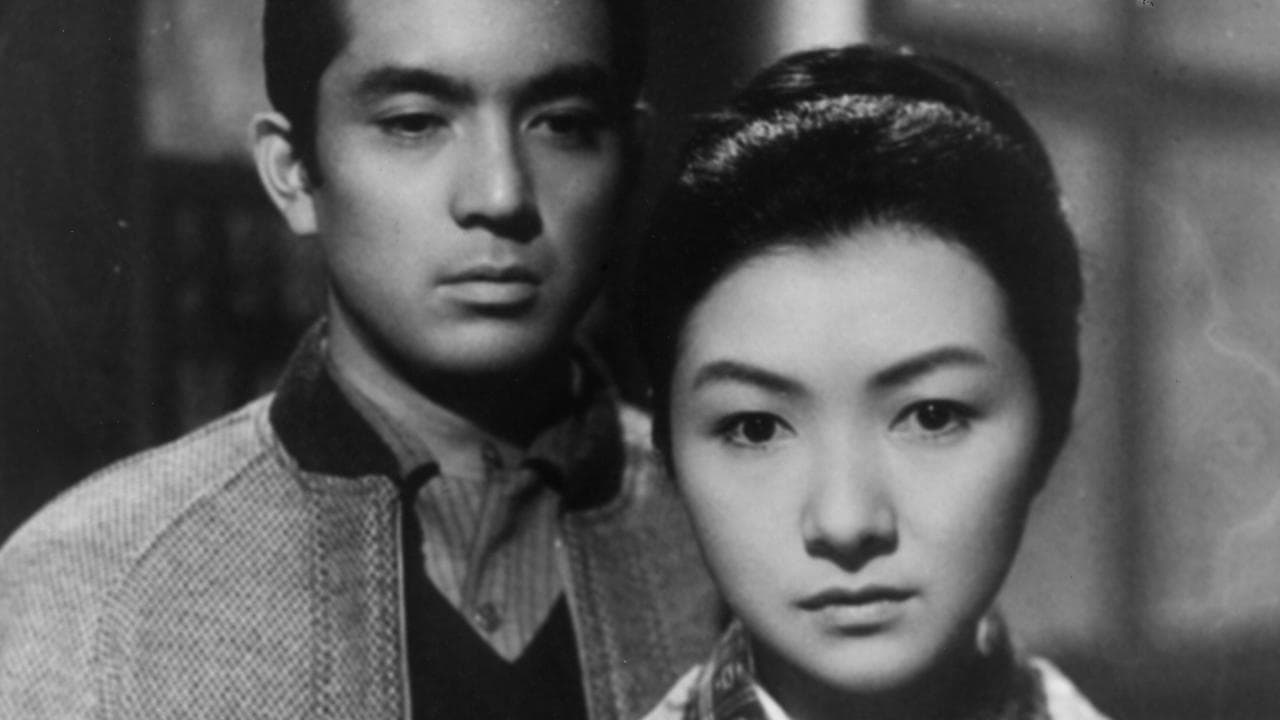 After a bombing destroys the family store and her husband, Reiko rebuilds and runs the store out of love stopped by the destruction.

For more details on the Japanese Film Festival, visit japanesefilmfestival.net.