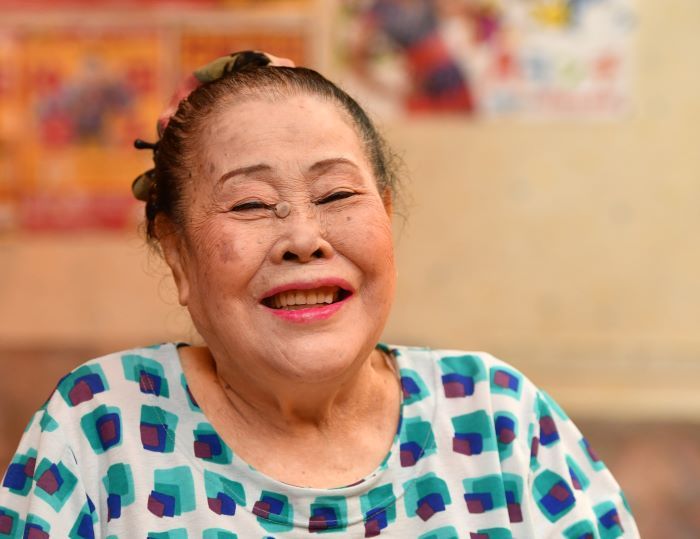 Nakada happily told this newspaper, “I am very happy to hear that I have fans in other countries and they laughed until they cried.”


Previous post:Natsuko Izena calls for action against defamation on social media and collects signatures in favor of the legislation
Next post:Number of plaintiffs in fourth Kadena noise lawsuit tops 30,000